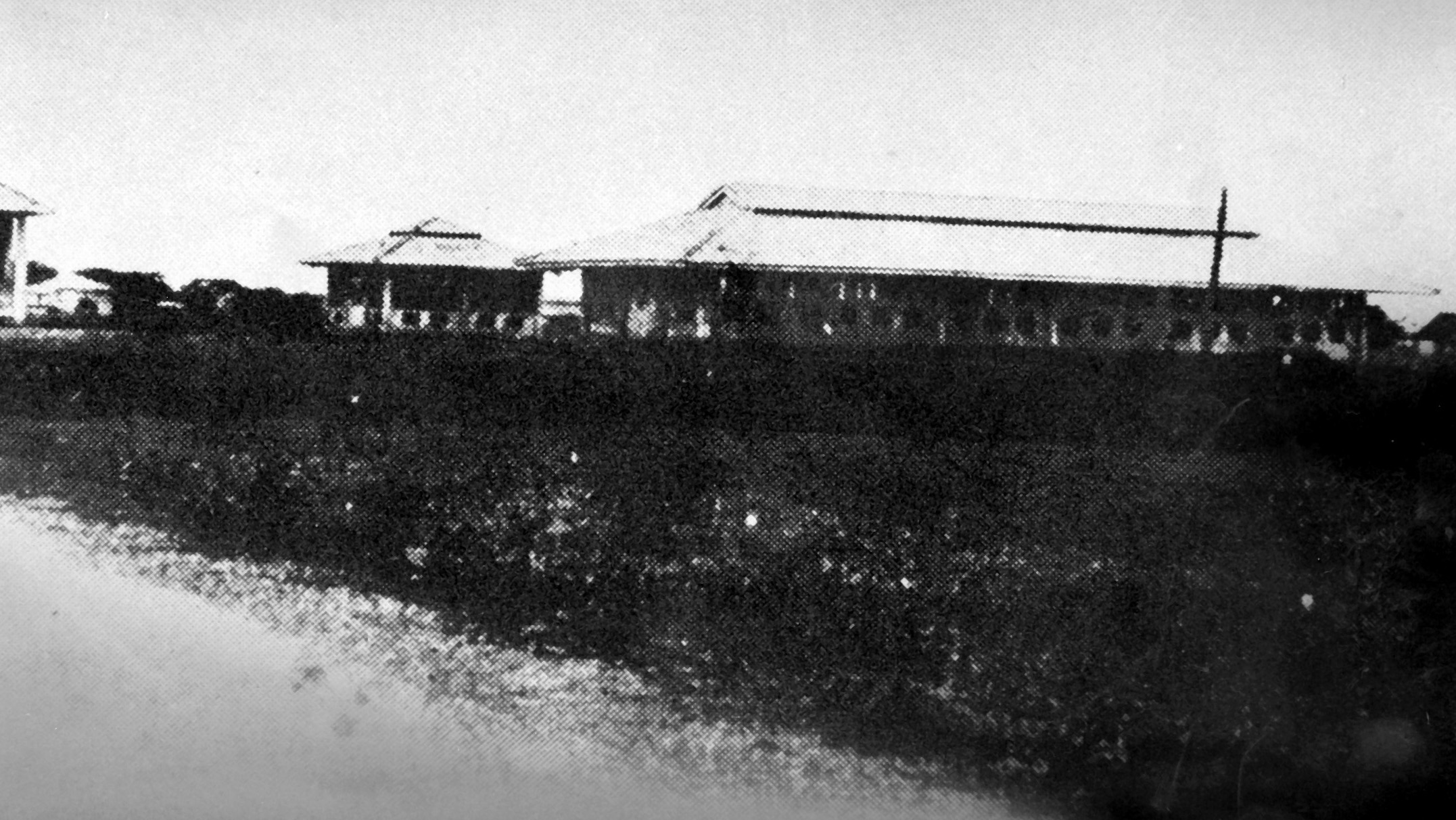 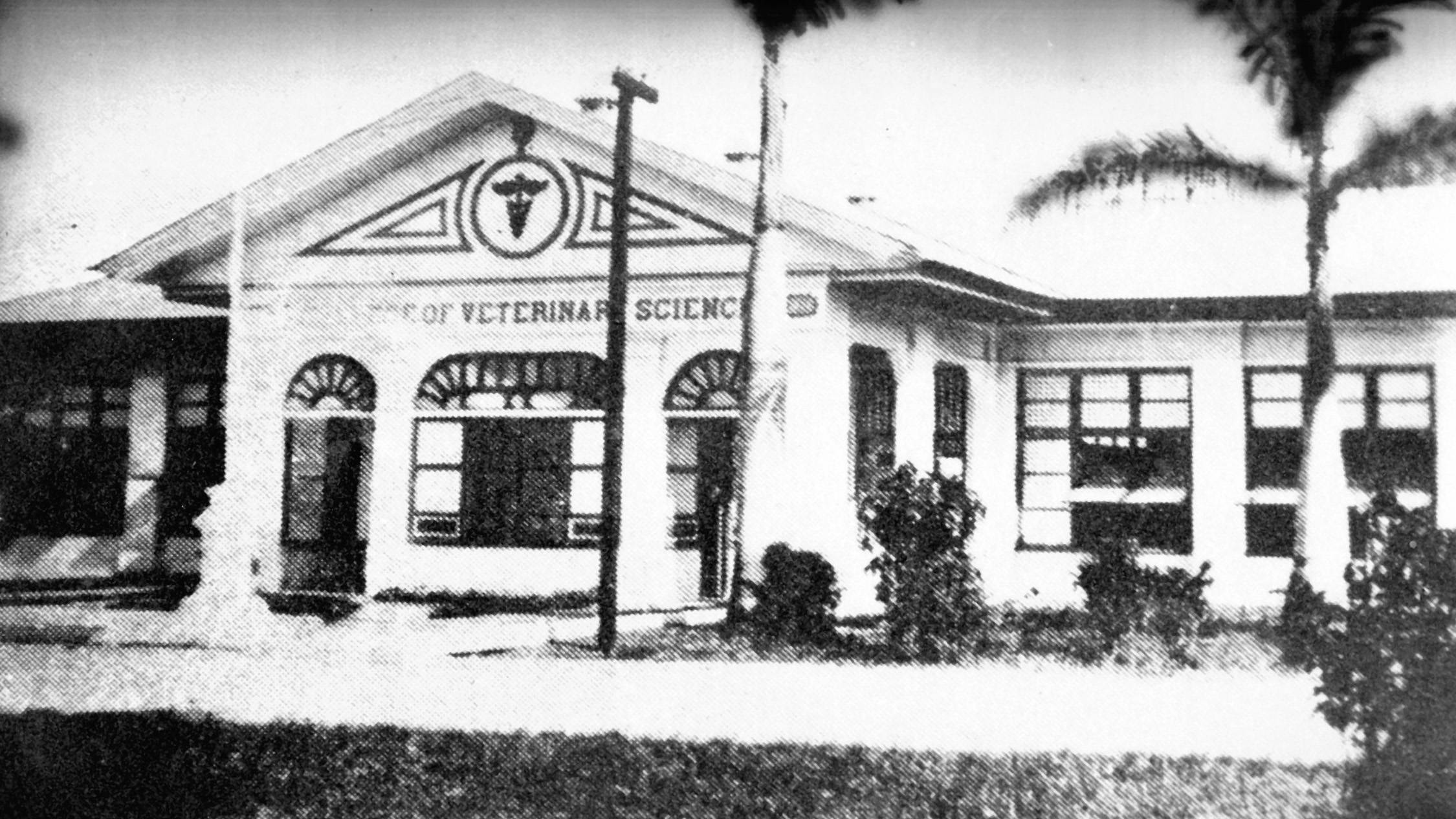 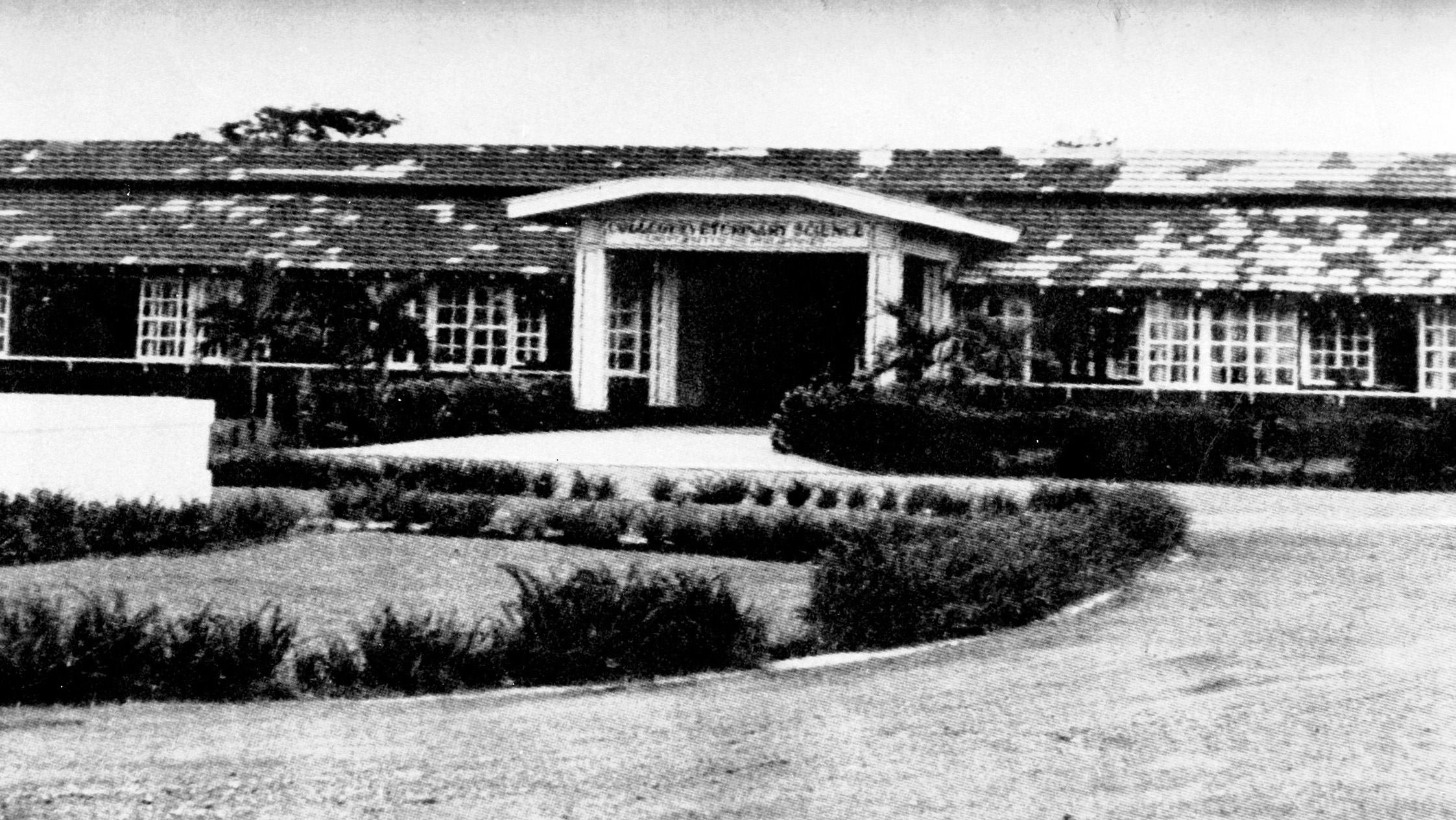 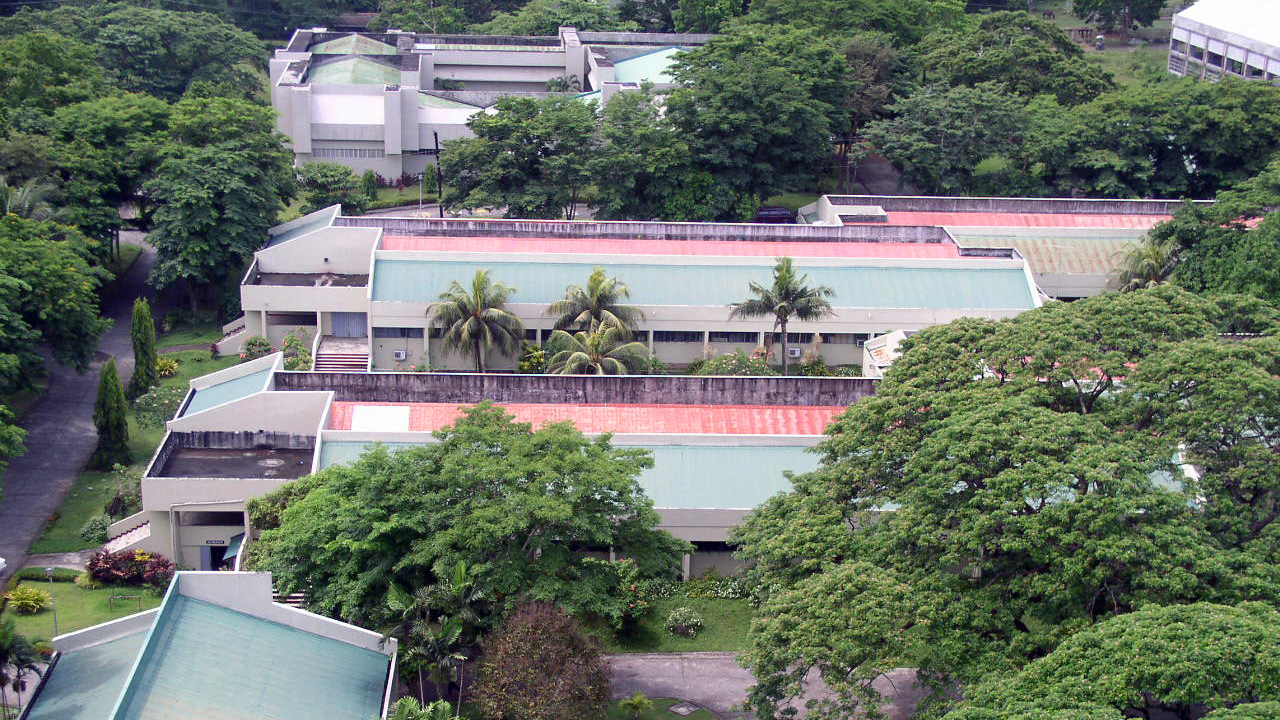 In response to the urgent need of properly trained Filipino veterinarians who would combat the ravages of rinderpest which was then so widespread in the country, the College of Veterinary Science was founded on June 18, 1908 through Act No. 1870 by the Philippine Legislature. It was one of the original colleges of the University of the Philippines and was later renamed College of Veterinary Medicine (CVM).

The final transfer of CVM from UP Diliman to UP Los Baños was due to the approval of the Board of Regents in 1976, as decreed by the World Bank. As an offshoot of the decision, the Veterinary Teaching Hospital was maintained in UP Diliman while the College administration, academic departments and research facilities were gradually transferred to UPLB starting June 1983. At present, CVM maintains its facilities in three stations, namely, in UP Los Baños, Laguna; Diliman, Quezon City; and Maahas (formerly called Tabon), Los Baños, Laguna.

CVM was the only veterinary school in the country from until 1960 and during this time, it has produced 450 veterinarians or an average of nine a year. Since 1996, the College maintains three academic departments, namely, Department of Basic Veterinary Sciences, Department of Veterinary Paraclinical Sciences, and the Department of Veterinary Clinical Sciences. Currently, CVM has full time personnel consisting of 45 faculty members,  49 administrative staff, and five research and extension personnel. It also has affiliate faculty members from other units within UPLB and  three Professor Emeriti.

On January 11, 2000, the Commission on Higher Education (CHED), upon the recommendation of the Office of Programs and Standards (OPS) and the Technical Panel for Agriculture Education (TPAE) designated the U. P. College of Veterinary Medicine as the lone Center of Excellence for Veterinary Education for three years (2000-2002) through Resolution No. 42-2000. This is in recognition of its leading role in the education of veterinary students through its academic, research and extension activities.